Prior to founding Geopolitical Futures, Friedman guided the intellectual vision of Stratfor, the geopolitical intelligence publishing and consulting firm he founded in 1996. He left Stratfor in May 2015 and launched Geopolitical Futures in December 2015. As a New York Times bestselling author some of his best known books include The Next 100 Years, The Next Decade and the most recent Flashpoints: The Emerging Crisis in Europe. 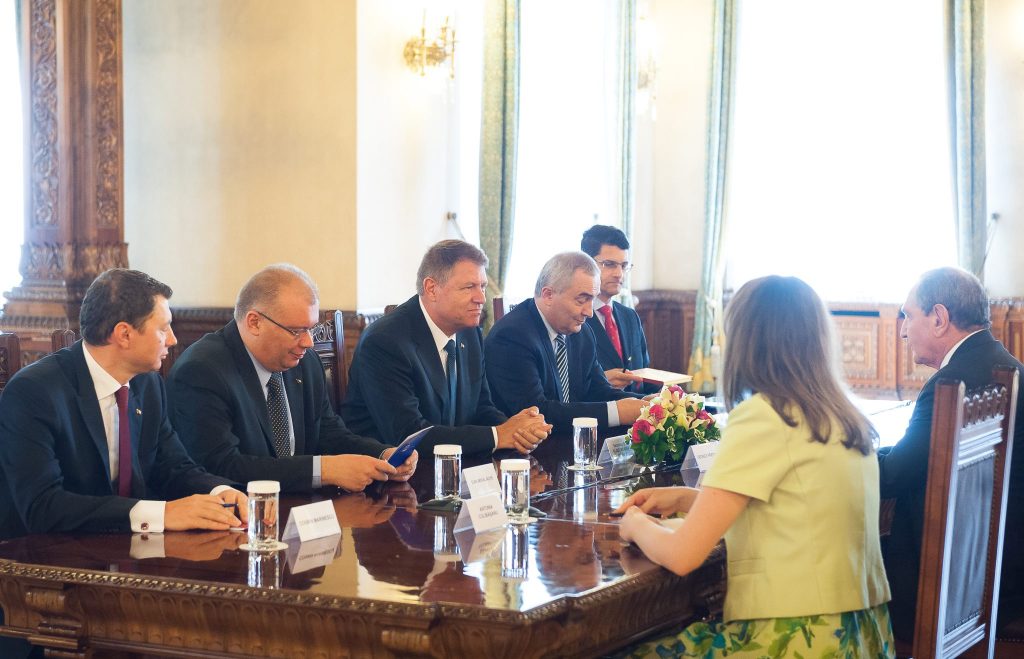 As Dr. George Friedman moved on from Stratfor and founded Geopolitical Futures, we kept a close collaboration on matters of European affairs, a topic that remains as challenging as always. Recently, I have joined in the analytical team of Geopolitical Futures as Senior Global Analyst and Director for Europe. My work with George focuses on debating current events and their relevance as well as thinking ahead of what such events might trigger. Forecasting stands at the heart of every talk we have.

I met George Friedman in the summer of 2006, in Austin, Texas. Back then I only knew I liked studying geopolitics. Given the opportunity of an internship at Stratfor in the early spring of 2006, I was eager to learn more about the company he founded. I hadn’t had any exposure to an American company before that – and I had no clue I would stay with Stratfor for the next 10 years. But I did, starting as a Central European researcher to  soon be given the opportunity to establish the first global research department of the company. Later on, I took part in establishing the Watch Officers department. 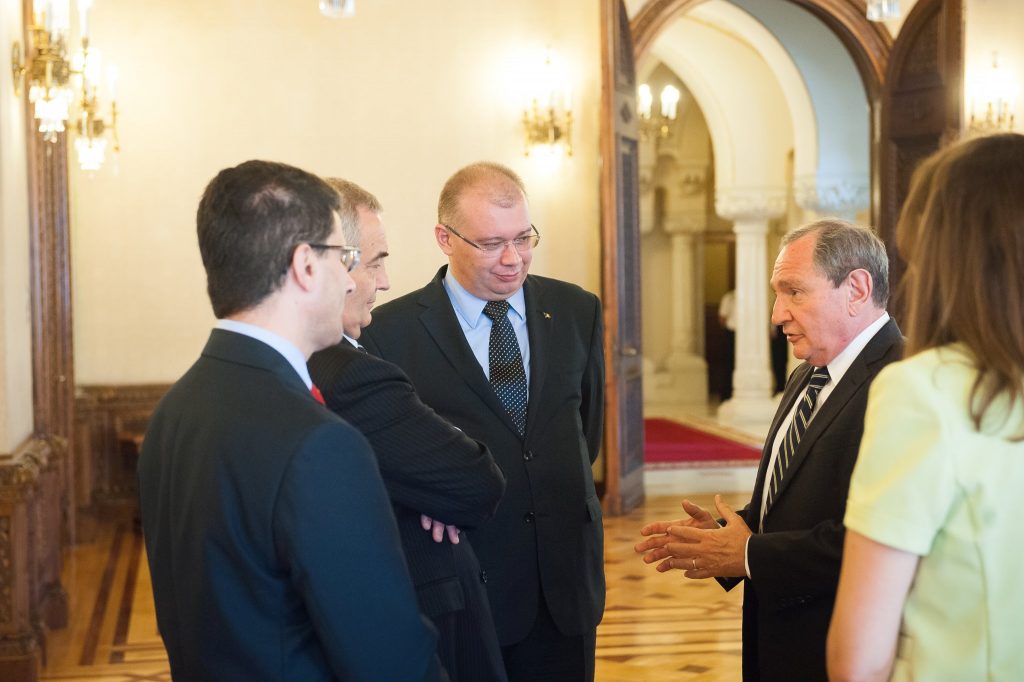 Just before the winter of 2011, I became responsible with international marketing. The Stratfor hack of December 24, 2011 was one of the major career tests for the Stratfor team , a test we would have failed if it wasn’t for the leadership of George Friedman that contributed not only to the survival of company, but also to its rebuilt and growth. In 2014 I worked closely with Meredith Friedman, George’s spouse and business partner to grow the international intelligence sources network, as I became Partner and Regional Director for Eurasia. I can honestly say that George’s trust in my leadership capabilities as well as the opportunity to grow in a team spirit environment largely contributed to my personal growth. It is both a challenge and an honor to work closely with him. 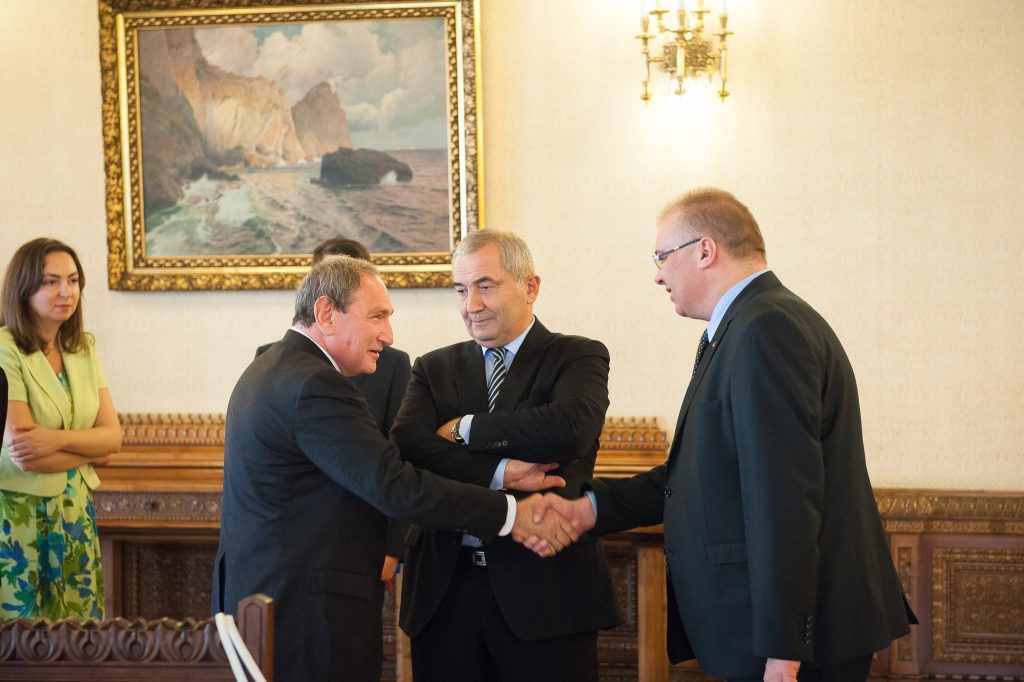